Associate of the Month | Doug Thompson 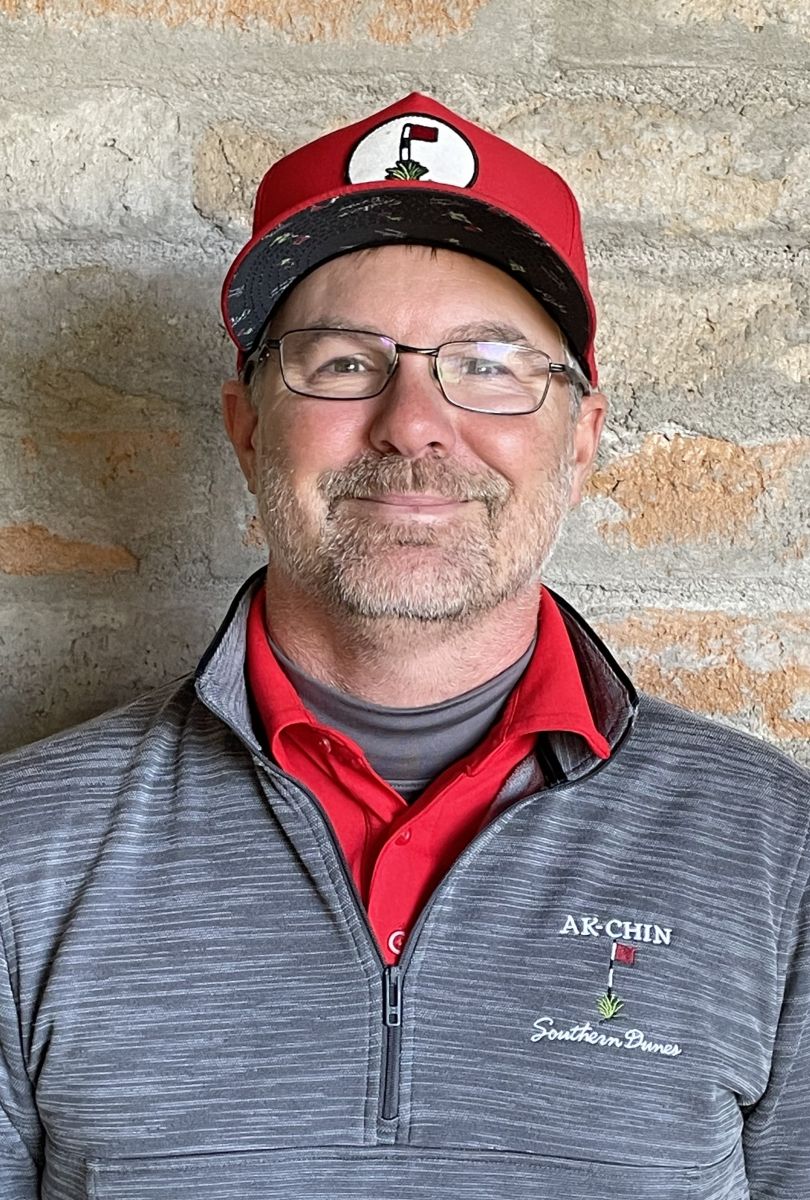 The golf department nominates Doug Thompson for Associate of the Month.

Doug's leadership, worth ethic, and commitment to providing a superior guest experience is evident in everything he does. He is constantly thinking about our guests and does what he can to ensure their experience is the best. In doing this, he models the excellent service that guests have come to know at Ak-Chin Southern Dunes. We can count on Doug to go above and beyond to ensure the success of the team and the facility. This was especially evident during the Golf Digest Hot List event when he worked multiple split shifts to help the team clean pick the range, set up both the north and south side of the range each morning, and ensured that the needs of the event and our guests were met. Doug is a valued member of our team at Ak-Chin Southern Dunes.

Thank you, Doug, for your commitment to excellence! 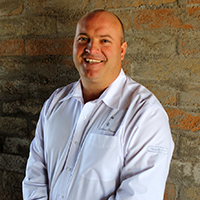 Brady joined the team at Ak-Chin Southern Dunes in the fall of 2012. Originally from Durango, Colorado, Brady attended Fort Lewis College where he earned a Bachelor’s of Arts degree in English Communications. He went on to attend Siena Heights University in Adrian, MI, for post graduate work in Human Resource Development. Brady became a PGA member in January of 2005 and before coming to Ak-Chin Southern Dunes, served as the Director of Golf for Troon Golf at Classic Club, the host site for the PGA TOUR’s Bob Hope Classic from 2006-2008. Other Troon properties Brady has served at include Escena Golf Club (Head Professional 2007) and The Glacier Club at Tamarron (Outside Service Manager 1998). Brady also has worked at The Moors Golf Club (Head Golf Professional 2006) and The Warren Golf Course at Notre Dame (Golf Professional 2003-2006). Brady’s first career choice out of college was coaching college women’s basketball, which he did at both Fort Lewis College (1996-1998) and Siena Heights University (1998-2000). Brady can often be found supporting his beloved Colorado sports teams in his free time or playing tennis. Brady is married to his wife Christy and together they have two children, Brooke and Robbie. 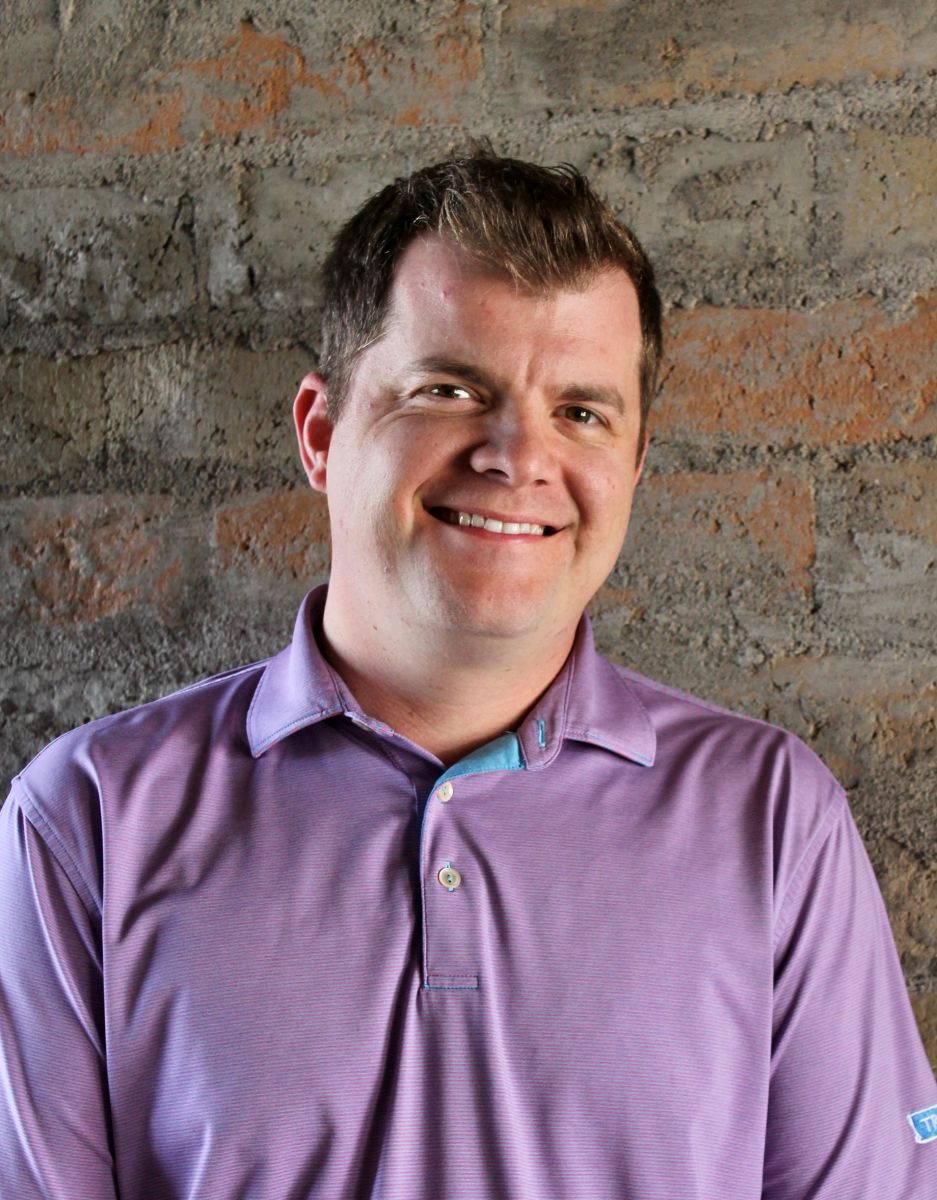 Devin joined Ak-Chin Southern Dunes in July 2014  Originally from Cleveland, Ohio, Devin attended Kent State University where he earned a Bachelor’s of Science degree in Sport Administration and a Business Management minor. During his time at Kent State, Devin worked with the Men’s Basketball Program, assisting in operations and promotions for the team. Before relocating to Phoenix, AZ, Devin worked at Fowler’s Mill Golf Course in Chesterland, OH and Seneca Hickory Stick Golf Club in Lewiston, NY as the Director of Sales & Marketing, along with the Hank Haney International Junior Golf Academy and International Junior Golf Tour in Hilton Head Island, SC. He also worked game days for the Cleveland Browns as a Special Events Coordinator, assisting with all pregame and halftime events and special guests. He and his wife Jaclyn have two rescue dogs named Lola and Dobby, and a two boys ,Colton and Walker . In his spare time, you can find Devin on the golf course or watching all of his beloved Cleveland sports teams and the Ohio State Buckeyes. 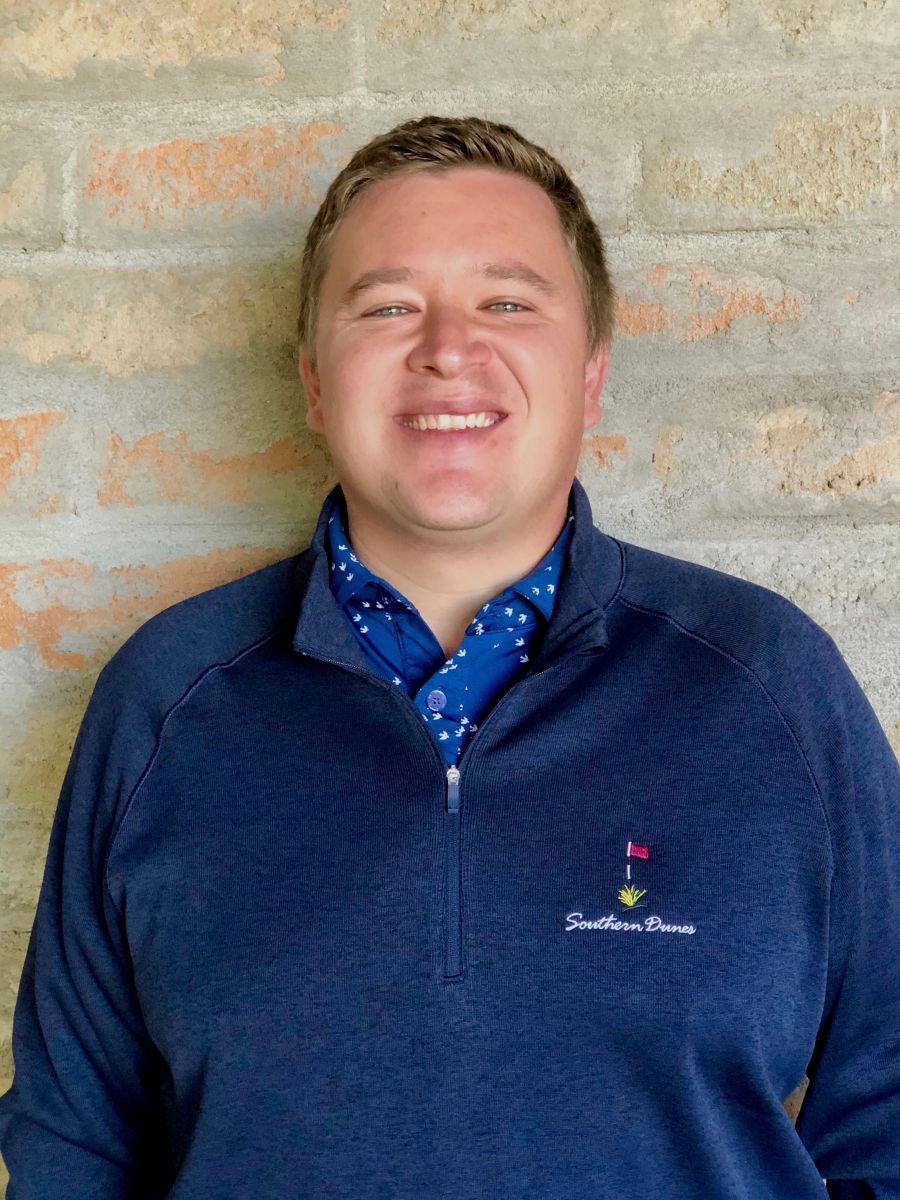 Nate’s golf career began at Ak-Chin Southern Dunes Golf Club in 2013 while attending the Golf Academy of America. He continued his career in the Pacific Northwest at Desert Canyon Golf Resort (Head Golf Professional 2018), where he was elected into membership of the PGA of America and earned his PGA Certified Professional status in the areas of General Management and Player Development. He returned to the Ak-Chin Southern Dunes team in 2020 as Head Golf Professional. Nate grew up in Missoula, MT and is married to his wife, Jenna. In his free time, Nate can be found spending time with family and friends, watching sports, or playing golf. 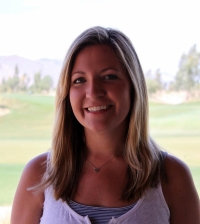 Bridget joined the Ak-Chin Southern Dunes team in April 2011. Bridget grew up in Louisville, Kentucky and moved to Arizona in 1999. She received her Bachelor’s degree in Early Childhood Education from Arizona State University and a Master’s in Education from Northern Arizona University. Maricopa was home for Bridget for 9 years, until she met her Ginger Prince, Michael, who swept her away to Central Phoenix where they currently reside with Michael’s daughter Raegan and their dog, Roo. 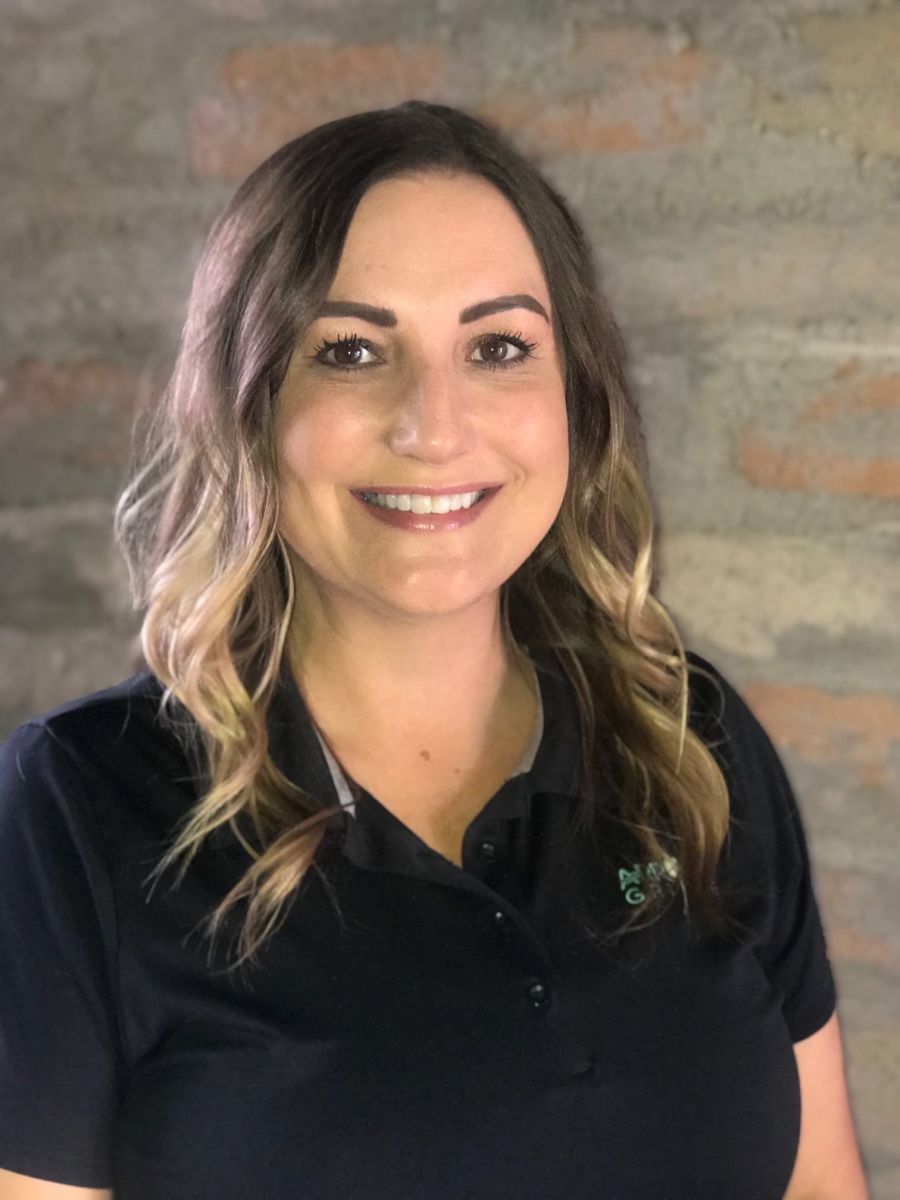 Danielle joined Troon Golf’s family in September 2014.  Danielle worked for Ocotillo Golf Course in Chandler Arizona her initial few years with Troon and then transferred to Ak-Chin Southern Dunes and Arroyo Grille in 2017.  Danielle has climbed that employment ladder from part time server to her current role of food & beverage manager.  Being a local of Maricopa since 2005 Danielle is excited to reach out to the local community and share with them Ak-Chin Southern Dunes and Arroyo Grille. 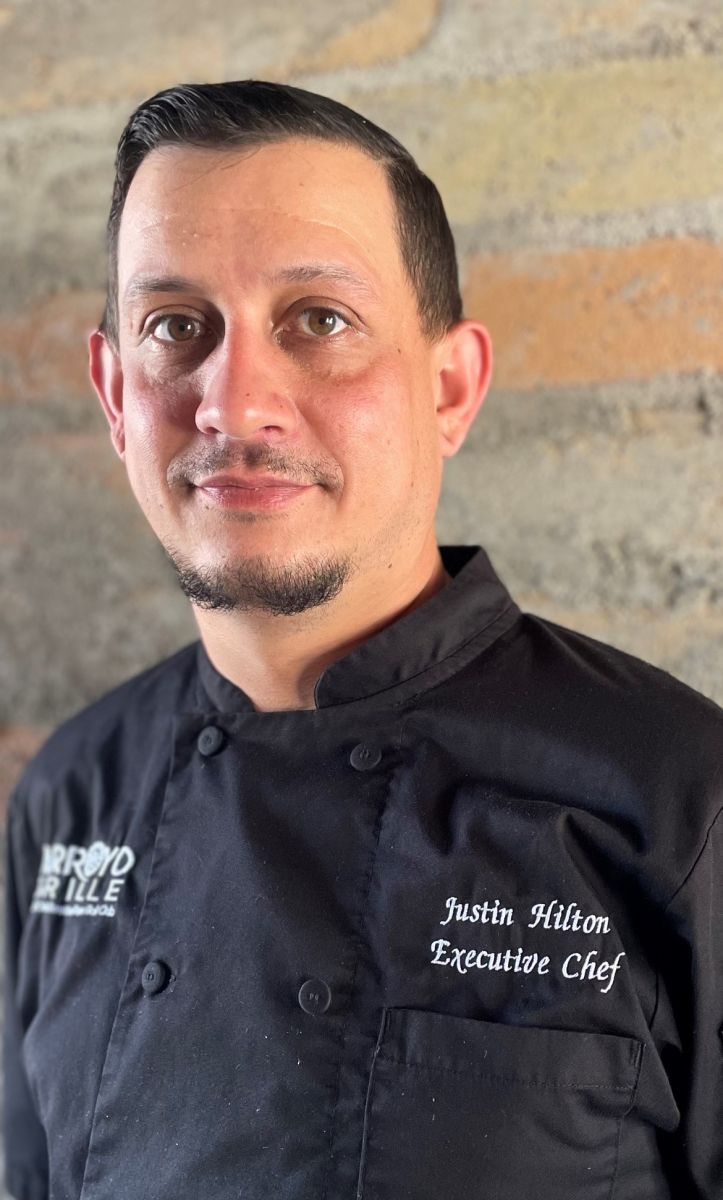 Justin joined Ak-Chin Southern Dunes in June 2021 as Executive Chef. Having worked in the restaurant industry for over 17 years (with 10 of those years as an executive chef),  Justin brings flavor, creativity and execution to the Arroyo Grille. Originally from Southern California, Justin has held chef positions at several of the premier restaurants in the region.  He and his wife Cassandra have a son named Castin . Justin can be found spending time with his family, playing golf or watching his favorite sports teams.